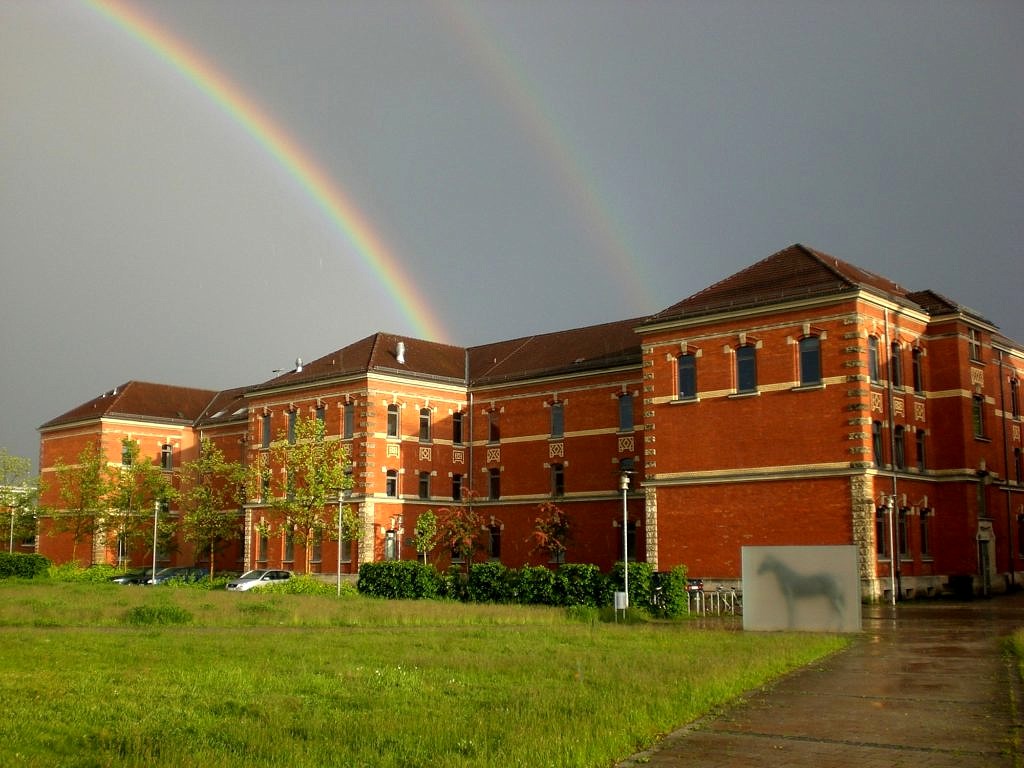 Autonomous and mechatronic systems are entering our daily lives and get into increasingly right interaction with us. Our mission at ASM is to research human-centered mechatronics and robotics striving for solutions that provide the desired performance along with user-friendly interaction characteristics. We put emphasis on wearable systems such as prostheses or exoskeletons, cognitive systems such as collaborative or humanoid robots, and generally on tasks with close human-robot interaction. Beyond examining mechatronic components and controls, such scenarios crucially demand considering human factors to meet user requirements and achieve synergetic interfacing and interaction of humans and machines. 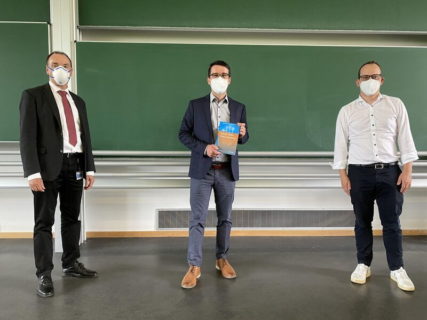 On June 23rd, Philipp Beckerle completed his habilitation with a presentation at TU Dortmund. Meanwhile, he has received his certificate. If you want to learn more about human-robot body experience, you will find the aggregation of his research results in this Springer book. Continue

The team is growing… 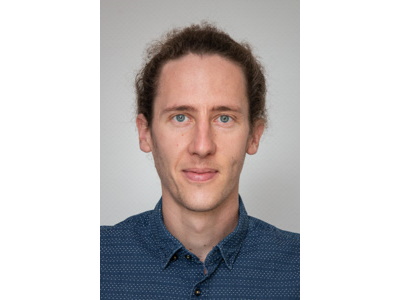 The Chair of Autonomous Systems and Mechatronics welcomes Martin Rohrmüller. Martin will work on robot hand and arm control and human-robot interaction. Continue 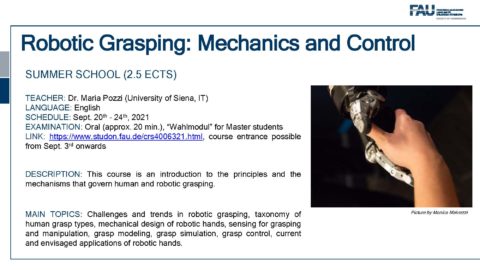 Maria Pozzi from the University of Siena will give a summer school on "Robot Grasping: Mechanics and Control" to a limited number of FAU students. The course (2.5 ECTS) can be included in the Master EEI in the area "Wahlmodul aus der FAU". Applications are possible starting from Sept. 3rd via Stu... Continue

The team is growing… 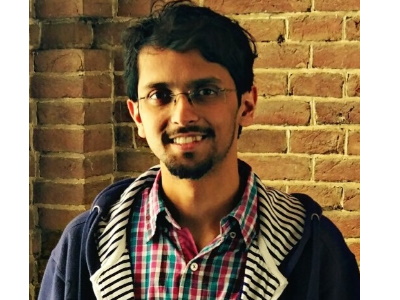 The Chair of Autonomous Systems and Mechatronics at FAU Erlangen-Nürnberg welcomes Anany Dwivedi as team member. Anany will work on learning human-machine interfaces for assistive devices and telerobotics.   Continue 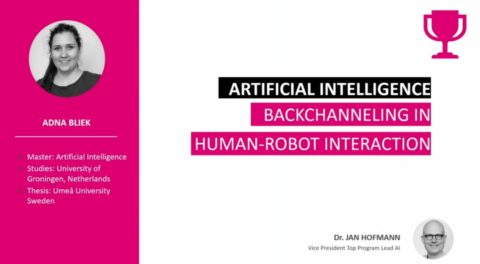 Adna Bliek received the Frauen-MINT-Award by Deutsche Telekom in the field of Artificial Intelligence for her Master's Thesis "Backchanneling in Human-Robot Interaction". In her thesis, she investigated how the robot's behavior as a speaker influences the backchanneling behavior of a human listener.... Continue